Sharon Abreu was singing harmony by the age of three. When she was six, she learned Pete Seeger’s song “If I Had a Hammer” and it sparked her passion for the peace and social justice music of the 1960s. Sharon was studying singing in New York City when she joined the Hudson River Sloop Clearwater environmental group and started learning about her drinking water. This led her to understand the relationship between politics, the environment and people’s health, and inspired her to use her voice and songs to raise awareness.

Michael Hurwicz always sang. When he was six, he heard Pete Seeger’s “American Industrial Ballads” playing in a record store and did childish things until his mother bought it for him.

Sharon and Michael met at the People’s Voice coffeehouse in Greenwich Village. Sharon started backing Michael up on vocals, fiddle, guitar, and making funny faces. Michael started backing Sharon up on vocals, guitar, harmonica, and carrying her stuff around. Later on he added bass fiddle so that she would have to carry her own stuff.

They had the privilege of doing several concerts with legendary folk singer and social movement leader Pete Seeger. In 2006, Sharon had the honor of singing for Wangari Maathai, the first African woman and first environmentalist to receive the Nobel Peace Prize.

In 1999, Sharon and Michael satisfied New York State academic standards for science to bring their environmental musical show Turn the World Upside Down into the NYC public schools, through the Brooklyn Arts Council.

In 2002, they started Irthlingz Arts-Based Environmental Education to engage, inspire and empower people of all ages to become stewards of the Earth. That same year, they worked with students from the Orcas Island elementary and middle schools, who premiered their musical show about climate change, “The Great Climate Caper,” at the Orcas Island Grange.

In 2007, their climate change musical revue Penguins on Thin Ice was performed by high school students at the United Nations for the U.N. Commission on Sustainable Development, receiving a standing ovation from a full auditorium of international delegates.

In March 2011, Sharon received the “Spirit of Nature, Ecology & Society” Environmental Justice Award from the Professional Staff Congress Union at City University of New York for her presentation of her climate change show The Climate Monologues. Sharon has performed The Climate Monologues for church groups, climate action groups and conferences. In 2016, she performed to sold-out audiences in the Los Angeles Women’s Theatre Festival and the United Solo Theatre Festival in New York City.

In 2015, Irthlingz partnered with another local nonprofit, Kwiaht, for the “Youth Eco Arts Action” program (“YEAA!”), working with 5th graders at the Orcas Island Elementary School to prepare and perform an original musical-theatrical presentation for the community about the problem of stormwater runoff in our local community. The students performed their show to an enthusiastic and supportive crowd on March 15, 2015.

In 2016, Michael Hurwicz published his book, The Meltese Dodo, a short history of climate change science told via a loose parody of the Humphry Bogart film, The Maltese Falcon. He is currently working on a radio play version.

In August, 2016, Sharon and Michael provided music for events on San Juan Island and in Bellingham, WA for The Golden Rule Project, an environmental and peace project of Veterans for Peace.

Sharon and Michael are trained community choir leaders. In 2017, Irthlingz released the Ubuntu Choir Practice Partner, an iOS (iPhone, iPad) and Android app that allows people to practice the songs easily and effectively on their own.

In 2017, they released “Songs to Save the Salish Sea” to raise awareness about the local communities’ efforts to prevent coal, oil and gas projects in the Salish Sea. Also in 2017, they provided music for the BlueGreen Alliance “Clean and Fair Economy Summit” in Olympia, Washington, and the “War and the Environment” conference in Washington, D.C.

Some additional events they’ve performed for include:

Sharon and Michael are featured in Mark Pedelty’s books Ecomusicology (2012) and A Song to Save the Salish Sea: Environmentalist Musicians in the Pacific Northwest (2016), in which he devoted a whole chapter to Irthlingz and The Climate Monologues.

Sharon’s & Michael’s songs have been played on radio stations including WBAI (Wakeup Call & Eco-Logic) and WFUV (Woody’s Children) in New York, KUNI (Live from Studio One) in Iowa, KSVR (Speak Up, Speak Out!) and KSER (The Power of Peace) in Washington State. Sharon’s song Change in the Climate became Betsy Rosenberg’s climate change theme song for her nationally-syndicated radio show EcoTalk on Air America.

From 1998-2007, Sharon was a Trade Union delegate to the U.N. Commission on Sustainable Development, serving as a liaison to the Energy and Education caucuses of the CSD. Sharon is a member of the Network of Spiritual Progressives and the Local 1000 North American Traveling Musicians Union, American Federation of Musicians, AFL-CIO. As executive director of Irthlingz and as a community member, she works with the San Juans Alliance to prevent large shipments of coal and oil through the narrow straits of the San Juan Islands, the Energy Roundtable group in San Juan County, WA, promoting and facilitating energy efficiency and renewable energy, and she is a Climate Justice Steward with the Alliance for Jobs and Clean Energy, a statewide coalition working on carbon pricing and a Just Transition to a green energy economy.

Review of The Climate Monologues on Orcas Issues:
https://theorcasonian.com/orcas-sends-troubadour-times-big-apple

Review of The Climate Monologues on Theatre Is Easy:
https://www.theasy.com/Reviews/2016/C/theclimatemonologues.php

Sharon Abreu on The Many Shades of Green internet radio show Dec. 2014):
https://themanyshadesofgreen.com/1504-climate-monologues-music-is-in-the-message/ 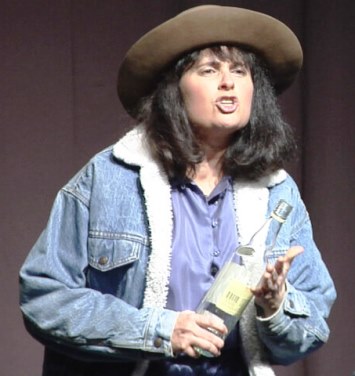 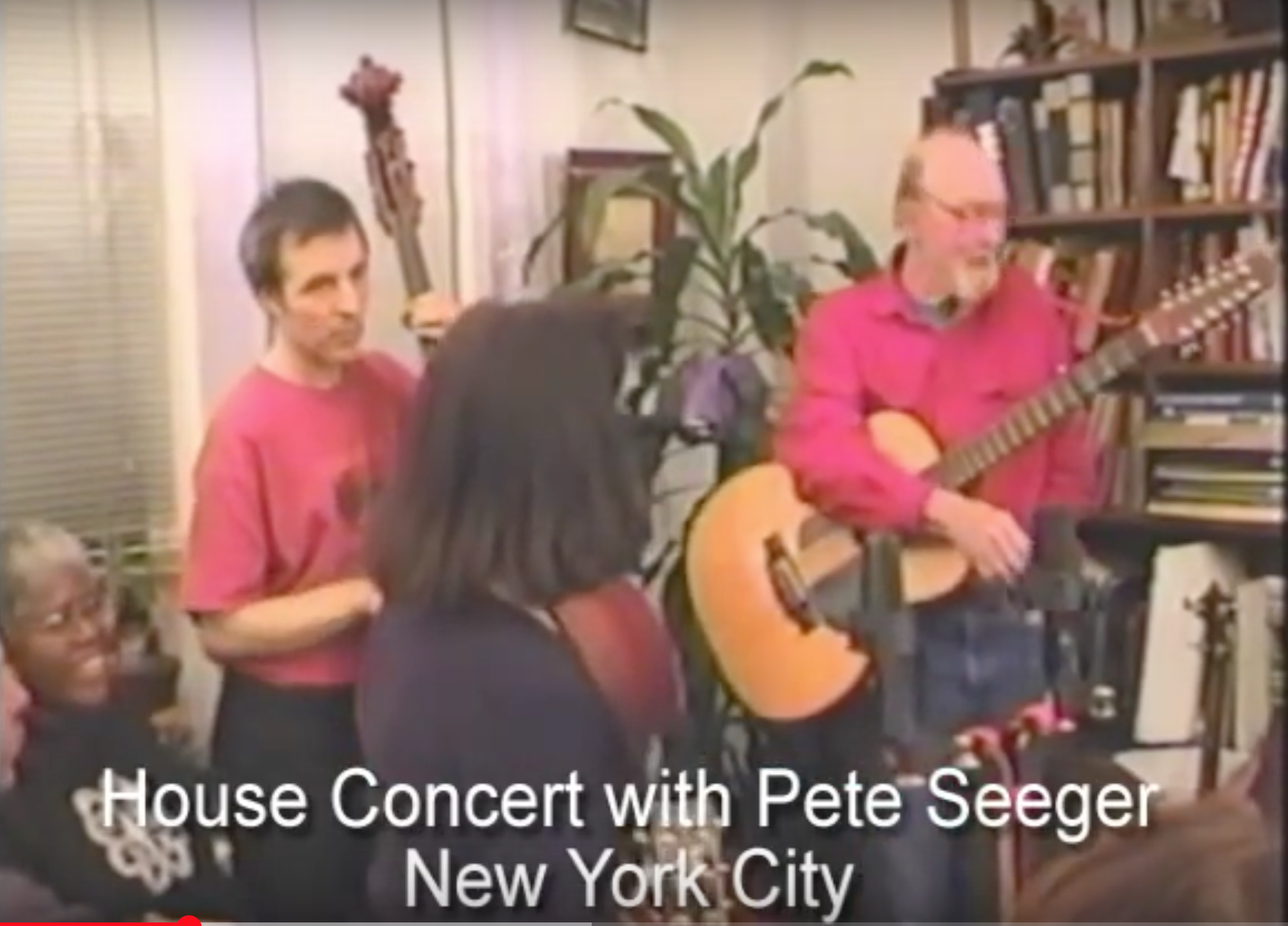